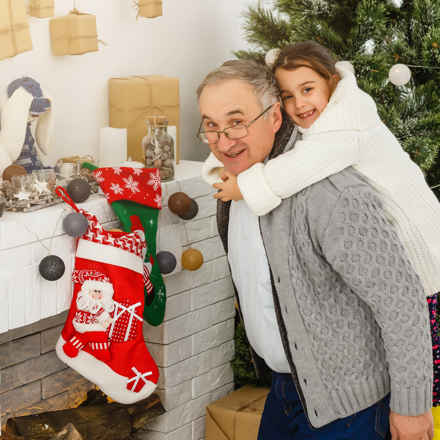 Supporting research and helping people living with macular disease is important to Trish after her Dad was diagnosed with the condition in 2004.

Sadly, Trish’s dad passed away seven years ago, but since his death she has continued to support others living with macular disease, after seeing the impact it had on his life.

“I just felt maybe I should have known more about it and how to help him when he was alive,” she said. “If I can do anything to honour his name and help other people I will.”

Trish, who gives in his memory to the Macular Society every Christmas, said the biggest impact on her dad was his experience of visual hallucinations, known as Charles Bonnet Syndrome.

She said: “He used to see a little boy standing by his bed and he was terrified. He didn’t understand why he was seeing these things and he didn’t want to admit it, because he thought he was going mad.”

Up to half of all people with macular degeneration are thought to experience visual hallucinations at some time. They range from simple unformed flashes of light, colours or shapes to sometimes more disturbing visions such as people and disembodied faces.

Trish added: “He used to be able to describe the boy’s features. If something like that happens it’s terrible, yet no one really talks about it.”

Trish voiced her frustration at the lack of awareness around the condition. Shortly before her dad, William, died, he was staying in a care home for a couple of week’s respite. Trish described one time a member of staff put a holly leaf on his food.

“It was hard to see people not understand his condition, putting things like holly that he couldn’t see on his pudding, which he nearly ate. Thankfully I was there and spotted it before he did. It seemed a glaringly obvious mistake to me, if your vision is compromised, but it doesn’t occur to others.”

She added: “Sight is so hugely important, it’s such a huge thing to lose. I hated seeing him lose control and he never wanted to show any weakness. It was hard to see someone who had such high standards, and who was proud of them, not able to see or do certain things.”

Trish said she will continue to give in her dad’s memory, so a cure can be found.

She added: “It’s special to give in his memory at Christmas for me. The Macular Society is significant because there’s a strong connection to Dad, it’s what affected him most and he’d be pleased with what I’m doing, supporting research and helping other people with it.

“Through research everything you learn about it is new and can bring a better future for other people, which my father couldn’t have.”

If you’d like to donate to the Macular Society in memory of a loved one this Christmas, visit our donation page for more info. 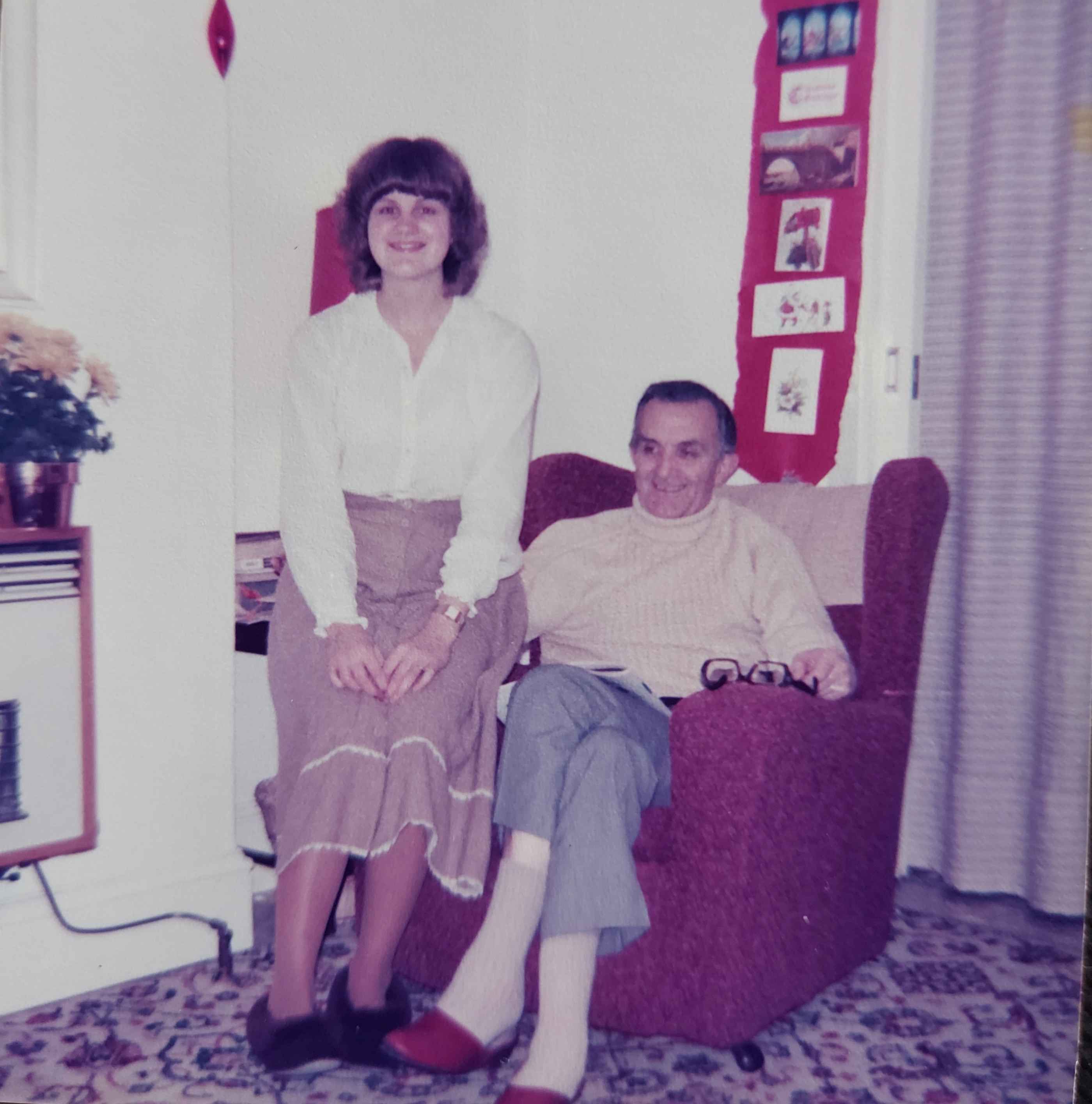