Counselling helped me tell my story 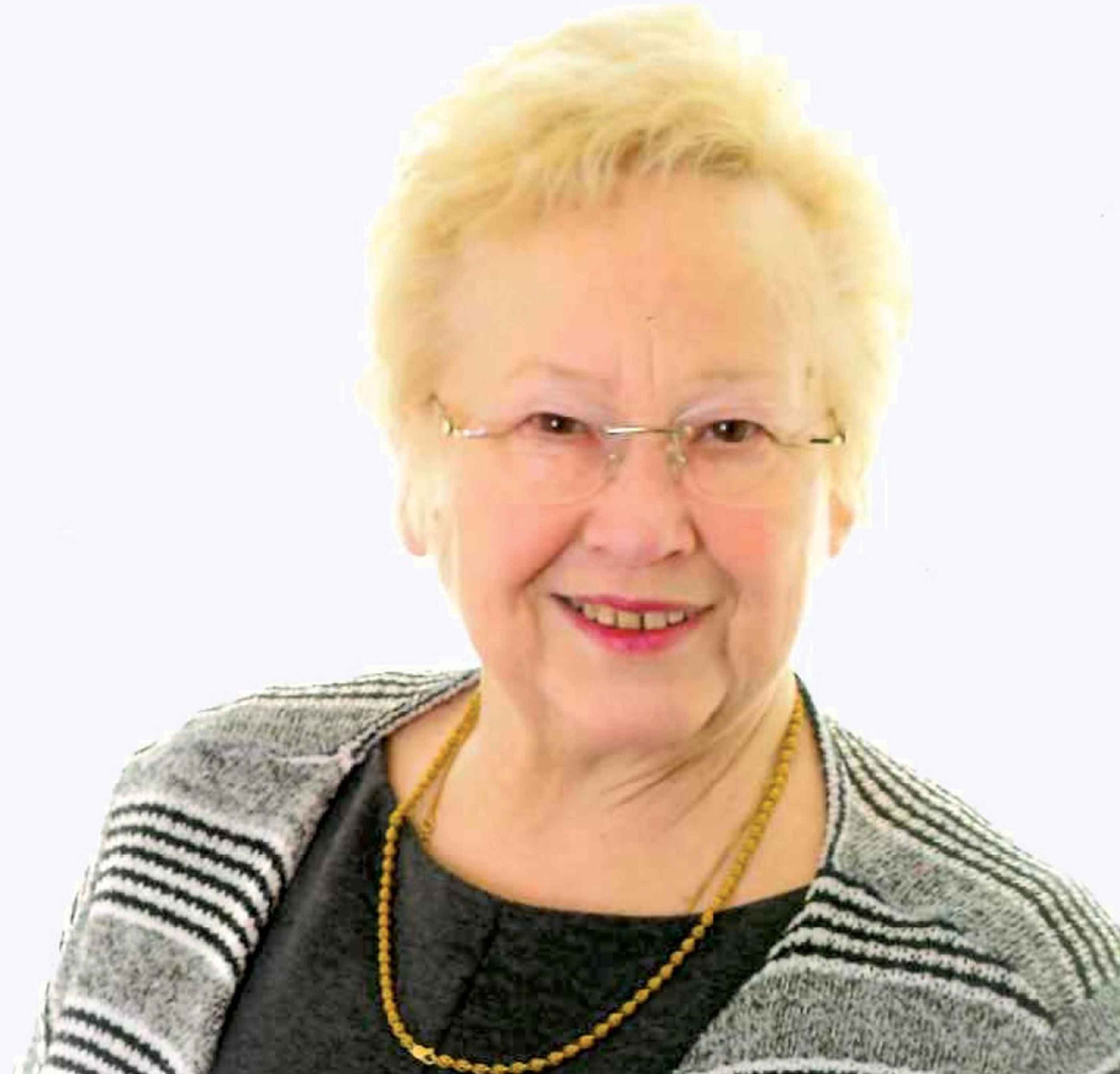 Jean Bowskill has experienced first-hand how the Macular Society’s telephone counselling service can have a positive impact following a diagnosis of macular disease.

Jean worked as a nurse for the Foreign Office for 30 years, moving all over the world. She retired three years ago and moved back to the UK with her husband.

She said she became very isolated. Her two sons live away from home and having recently returned to the country she didn’t know many people in the area.

She said: “I got really down, it was very difficult. I have worked abroad for most of my life, so I don’t know many people around the area.”

Jean was put in touch with her local Macular Society support group and soon heard about the counselling service.

She said: “Without it I don’t know how I would have got through it. I had had terrible thoughts and I’m quite honest about that. It was absolutely awful.

She added: “I couldn’t see or read properly so it was hard for me to get in touch with anybody. Wendy from the counselling service encouraged me to tell my story, and I did.

“I can’t tell you how much it helped. I learnt an awful lot. Wendy was like my knight in shining armor and I will never forget her.”

Jean has worked all over the world throughout her career in countries including Israel, Belgium, Poland, Zambia, Romania, India, Ashgabat, Ukraine and Jamaica.

Throughout her time at the Foreign Office she has been responsible for looking after a number of high profile personalities, including royalty.

Jean also had the opportunity to work closely with Mother Theresa in her spare time.

She said: “I used to go up to a holy family hospital outside Delhi to help out. It was run by nuns and I became very friendly with the mother superior there. She had been in a convent with mother Theresa. One day she invited me to meet her.”

She added: “She was a fantastic woman. She had a presence, which was quite dignified. She said to me ‘I have heard of all the wonderful things you have done’, I thought she was joking.”

Jean, who has received an MBE from the Queen for her outstanding service, is currently writing a book about her experiences.

“I have been so lucky,” she said. “I have had such an amazing life. Coping with the problems with my vision has been so difficult. I didn’t have anybody and it was the worst time of my life. But, with help from Wendy, as the weeks progressed I started to feel better.”

Find out more about our Counselling service.