Potential treatment could 'save the sight of people like George' 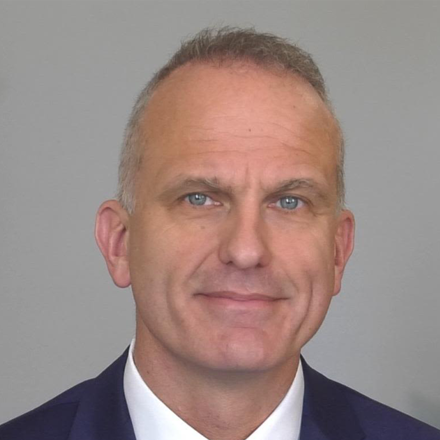 His family are terrified he will go blind.

So, what research is going into Stargardt and how close are we to finding a cure, for George and thousands of others living with the condition?

Robert MacLaren is a professor of ophthalmology at the University of Oxford and a consultant ophthalmologist at the Oxford Eye Hospital. He is currently working on a project, funded by the Macular Society, which is using gene editing to correct the mutations caused by Stargardt. He believes this technique could save the sight of children like George.

Updating on his research project he says:

“Stargardt disease, the condition that George has, often begins in childhood. People with Stargardt start losing their central vision right from the start, meaning that they are soon unable to read a book or computer screen, watch television, or even recognise faces.

"The disease is caused by defects, or mistakes, in a gene called ABCA4, which exists in every cell in our body, including those in the eye. A defective version of ABCA4 produces proteins that do not work properly, causing damaging waste products to build up in the macular cells. Before long, the macular cells start to die, causing irreversible sight loss. Currently, there’s no cure.

“All of us have two copies of the ABCA4 gene in each of our cells – one from our father and one from our mother. Children like George, who inherit a faulty ABCA4 gene from both parents, will develop Stargardt disease. But just one healthy copy of ABCA4 is enough to keep the macular cells alive.

“We believe that gene editing could correct the genetic mistake, and save the sight of people like George. Gene editing uses a harmless virus to carry molecular tools into the macular cells, where they can correct the defective code before it makes the ABCA4 protein.

“We only need to correct around half the copies of the code – that’s enough to make sure that healthy ABCA4 protein is produced, and diseased macular cells are returned to health. If it works, this treatment could cure Stargardt disease before it starts, and before sight is lost.

“I’m tremendously grateful to supporters of the Macular Society for funding this research. It’s been a difficult year for research – many labs were closed for months during lockdown, and we’re all eager to make up for lost time.

“We are doing everything we can to beat Stargardt disease, and all forms of macular disease.”

Together, we can find a cure for Stargardt and other types of macular disease, to stop this from happening to any more families.